From The Gambia to The Big Apple

From The Gambia to The Big Apple 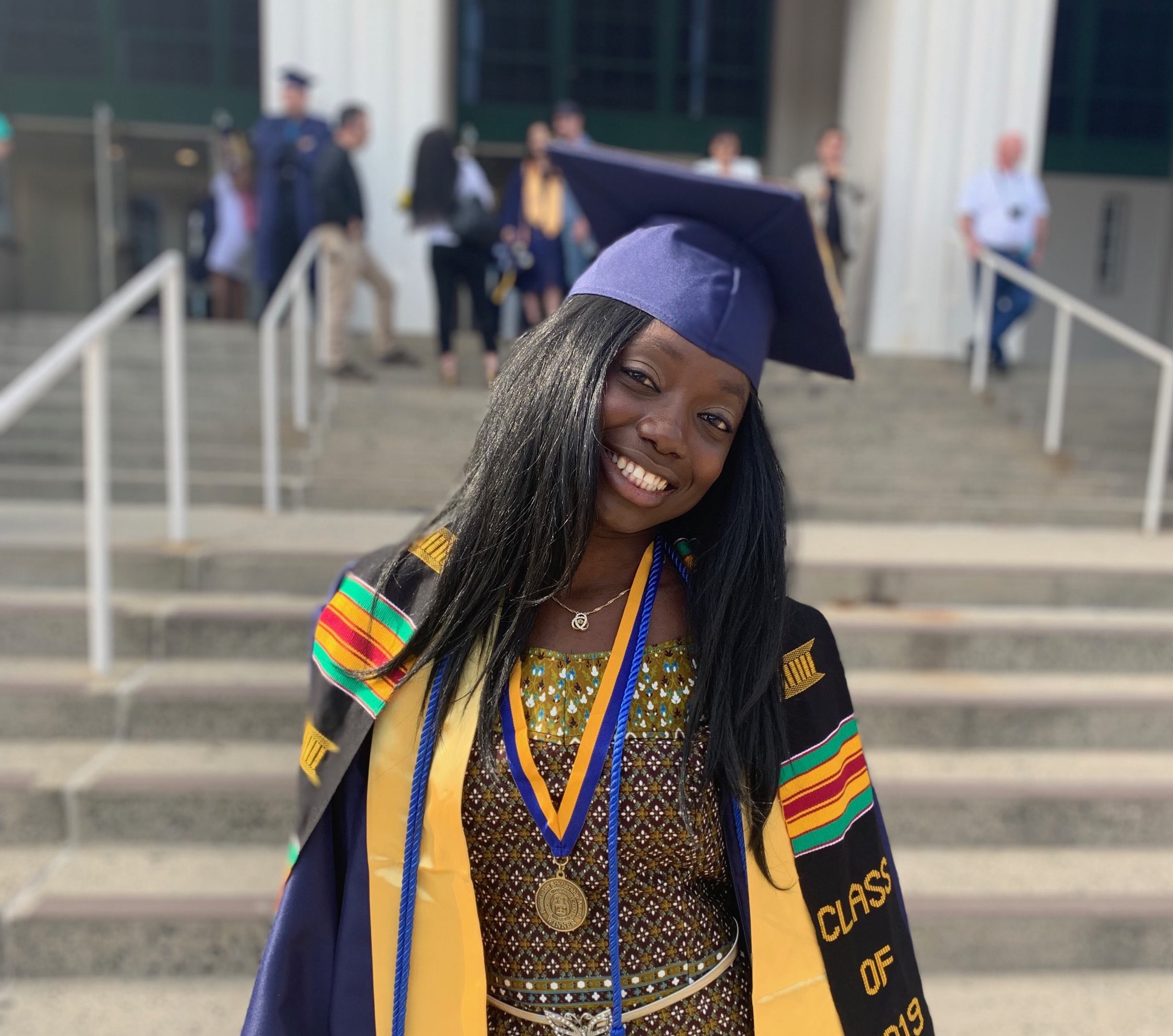 Isatou Dukureh arrived to the United States in 2014, fleeing a forced marriage to an older man and bringing with her dreams of going to college.

Isatou was just five years old when she was subjected to Female Genital Mutilation, and marriage would mean a second brutal procedure. (In the Gambia, where Isatou is from, three quarters of young women have suffered FGM.) Isatou was determined to have a different life and she was granted asylum in December 2017. In 2018, Isatou participated in the Helping Hands program of Hearts & Homes for Refugees.

Moving somewhere new is always hard; being forced to move to escape violence is even harder. However, the kindness of new neighbors always makes it easier to settle in.

“I was surprised because I thought... I had seen things on TV. It was very different. Very diverse. So welcoming and nice. Nicer than I expected, I had a lot of support. People to work with me, a social worker, counselling. We don’t have that in the Gambia,” Isatou said.

When she arrived to the U.S., Isatou filled her time volunteering -- at a food bank in Harlem and for the Parks & Trails department, clearing paths. She got her GED and a work permit, then completed a training to become a Home Health Aide. “I was always interested in health because of my experience with FGM. I knew our health system in the Gambia was bad, especially for women, who are so badly informed. I want to be in the health system to help women. I would be able to help a lot of women in the Gambia.”

Catholic Charities referred Isatou to the Helping Hands program, and she was matched to St. John’s Lutheran Church in Mamaroneck. By this time, Isatou had enrolled in Westchester Community College, and was working three days per week as a home health aide, and commuting the other four between her home in the Bronx and the WCC campus in Valhalla. Volunteers from St John’s helped Isatou pay for necessities, such as train passes, clothing, school supplies, toiletries, and more. They were even able to procure a donated laptop for her to use for school.

The process was challenging--isolating at times and full of hard work. “Of course, the snow,” says Isatou, “we don’t have any snow in Gambia. Oh my God, it’s freezing! And I couldn’t adjust to American food, so I don’t eat outside that much. But I can find all the ingredients here.” Isatou more than rose to the occasion. At Westchester Community College, Isatou was a star student, president of the school’s American Medical Association and part of student government.  She graduated this spring, and is headed to SUNY Binghamton this fall to pursue pre-med studies. Thanks to help along the way, Isatou is now much closer to making her dream of becoming a doctor and advocating for the health of other young women a reality.

There are currently no comments